Having food to eat is the most important thing in our life! Everybody loves foods, some are even snacks that you can eat during cricket leagues or while watching your favourite television series. Eating snacks while you are watching makes it more thrilling and exciting. Well, cricket in India alone is thrilling and exciting, but here are some of the snacks that can accompany you while you cheer your hearts out!

A Samosa is usually fried stuffed with a mixture of potatoes, green peas, green chilli or other spices. This snack is widely known in Odisha, West Bengal, and Jharkhand, you can easily find it everywhere in India! What’s amazing is that the bigger versions of samosa filled with spicy mashed potatoes, peas, crushed green chillies, cheese, and some dried fruits.

Samosa is most popular and is considered as local cuisine in Indian subcontinents, Southeast Asia, the Mediterranean, and Africa.

Aloo Chaat will surely bring you a zingy taste of different spices and lemon. This snack is also made up of potatoes with different Indian spices and chutney. Originating from the Indian subcontinent, Aloo Chaat is mostly popular in North India, Eastern India, Pakistan, West Bengal, and in some parts of Sylhet Division of Bangladesh. 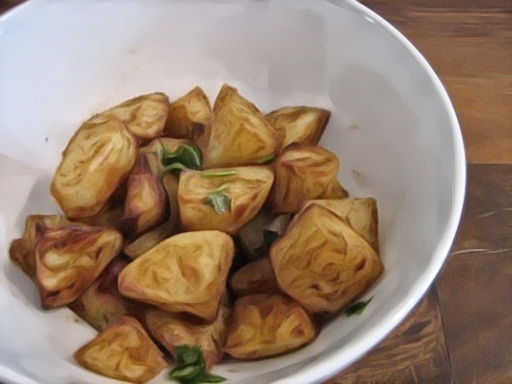 Cricket in India is widely popular and so is cheese sticks! You will never go wrong with cheese sticks! You can even choose if you want it to be mozzarella or cheddar cheese. Some cheese sticks are even served with barbecue sauce, honey mustard sauce, marinara sauce, or a ranch dressing.

Originating from Mexico, it is basically made up of tortilla chips with melted cheese! It is the best snack to eat especially at the climax of the game. You can even add your own ‘Indian’ twist to it by adding toppings such as paneer and corn. 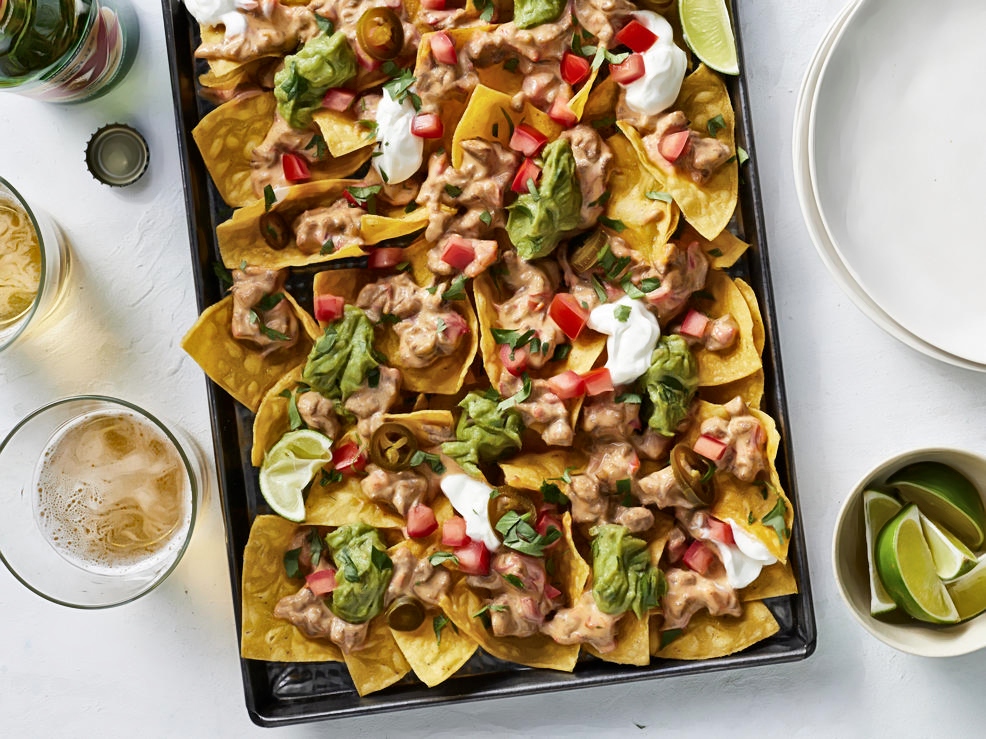 Paneer Tikka is also an Indian dish that is usually made from chunks of paneer and grilled in a tandoor. A Paneer is a kind of fresh cheese that is common and widely popular in India, while a tandoor is a cylindrical metal or clay used in cooking or even baking.

Taste how delicious Paneer Tikka is especially if it is accompanied by a lemon juice, chaat masala, gravy, or mint chutney.

Also known as Pakoda is also a fried snack originated and widely popular across the Indian subcontinent. You can even see several restaurants and street vendors selling these everywhere.

A Pakora is usually made up of onions, chillis, bananas, tamarind, or even mint chutney. The best thing about Pakora is that there are only two main ingredients needed, you can just choose to which is the best combination that fit your taste. These are also usually served with masala chai or any seasoning you want.

20 Best Ideas How to Make tomato soup From tomato Sauce

Top 20 Streams In the Dessert

20 Ideas for How to Cook Pork Tenderloin

I have been a health insurance broker for over a decade and every day I read more and more “horror” stories that are posted on the Internet regarding health insurance companies not paying claims, refusing to cover specific illnesses and physicians not getting reimbursed for medical services. Unfortunately, insurance companies are driven by profits, not people (albeit they need people to make profits). If the insurance company can find a legal reason not to pay a claim, chances are they will find it, and you the consumer will suffer. However, what most people fail to realize is that there are very few “loopholes” in an insurance policy that give the insurance company an unfair advantage over the consumer. In fact, insurance companies go to great lengths to detail the limitations of their coverage by giving the policy holders 10-days (a 10-day free look period) to review their policy. Unfortunately, most people put their insurance cards in their wallet and place their policy in a drawer or filing cabinet during their 10-day free look and it usually isn’t until they receive a “denial” letter from the insurance company that they take their policy out to really read through it. The majority of people, who buy their own health insurance, rely heavily on the insurance agent selling the policy to explain the plan’s coverage and benefits. Don’t you think it would be better to put that extra $200 ($2,400 per year) in your bank account, just in case you may have to pay your $2,500 deductible or buy a $12 Amoxicillin prescription? Isn’t it wiser to keep your hard-earned money rather than pay higher premiums to an insurance company?

Hi, I'm Rebecca. Cooking is the way I express my creative side to the world. Welcome to my Kitchen Corner on the Internet!

In case you don’t know, health insurance is a type of assurance that is given based on agreed terms in case the insured person falls sick or needs medical treatment. The insured life may have a chronic condition requiring medical care for years to come. Let’s know more about it. Who will pay for the medical expenses?This is one of the most common questions that people ask. If you have a health insurance, you can have the peace of mind that your health will be taken care of. Actually, it is a type of agreement or contract between you (policyholder) and the company providing health insurance. The purpose of the agreement or contract is to provide protection against costs. At times, the costs are so high that the sick person is unable to pay the bills. As a result, the person is unable to get the care he needs to recover. While you will pay a monthly or annual premium, you should expect that the amount of premium you are going to pay would be far less than the amount you would pay in case of illness. Keep in mind that health insurance is a type of benefit that a non-profit organization, private business or a government agency provides. In order to figure out the cost, the company gets an estimate of the collective medical cost of all of the people in the state. Then the risk is divided among the policy subscribers. As far as the concept goes, the insurer knows that one person may suffer from huge unexpected health care expenses while the other person may incur no expenses at all. So, the expense is spread across a large group of people in an effort to make the health insurance much more affordable for all the insured lives. Aside from this, public plans are funded by the government. Therefore, they offer extra health insurance to the vulnerable groups like people with disabilities and seniors. Let’s take an example to understand the concept better. A person with Cerebral Palsy needs special treatment through their lifespan. It’s understood that a chronic illness costs a lot more money than a standard care. Cerebral Palsy may result in a physical impairment that may last for the whole life of the sufferer. The treatment for this condition may require regular doctor visits, many therapies and long hospital stays. Based on the degree of impairment, you may need special health insurance. Many health care professionals will involve, such as vocational therapists, occupational therapists, physical therapists, orthopedic surgeons, radiologists, pediatrician, neurologists and so on. Some patients may need the services of more than one. Some may even need a speech pathologist, registered dietician, cosmetic dentists or urologist, to name a few. So, the coverage offered can help you get some relief as far as the burden of the expenses is concerned. If you don’t sign up, you may suffer from a lot of financial strain and you may need help from other sources like charity organizations and community groups. Therefore, it’s a good idea to benefit from a health insurance.